Having looked at several plugins for a Q and A platform, I finally settled on AnsPress (DWQA came very close, believe me, but didn’t have the extensive modelling I wanted, unlike AnsPress). After a bit of an issue getting the X Pro theme to work, I almost abandoned AnsPress in favour of DWQA, but came back – and even changed my theme as I liked this project so much.

Firstly, I’m a developer, so extending the plugin base was a simple enough effort – as was changing a lot of the core functionality to give me the experience I wanted from the language perspective to function modification to make my platform more “bespoke”. Here’s the point. Despite everyone complaining about features being removed, and stuff that no longer works, these changes to AnsPress were critical. Critical in the sense that without adopting the WordPress templating system, further growth and expansion of the plugin would have effectively stopped. With this new model, there is so much than can be achieved with a little imagination. Want an example ?

My site here uses a modified version of AnsPress. I have renamed “Questions” to “Discussions” and “Answers” to “Responses” and changed several lines within the PO language file to make this possible. I also use snippets, which allow me to alter the functionality by leveraging filters and hooks to get the design I have in mind. It’s taken several months, but I’m *almost* there. 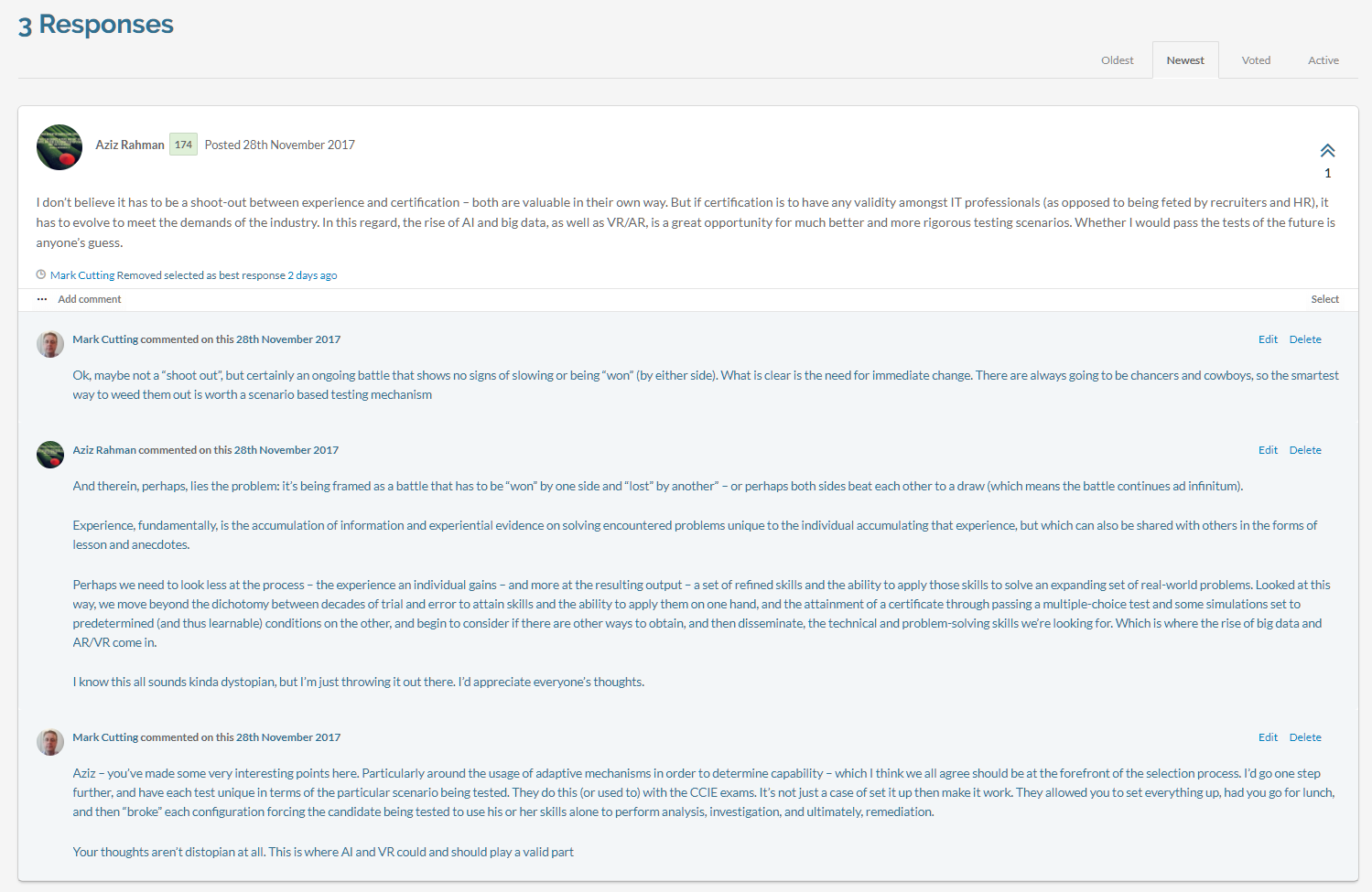 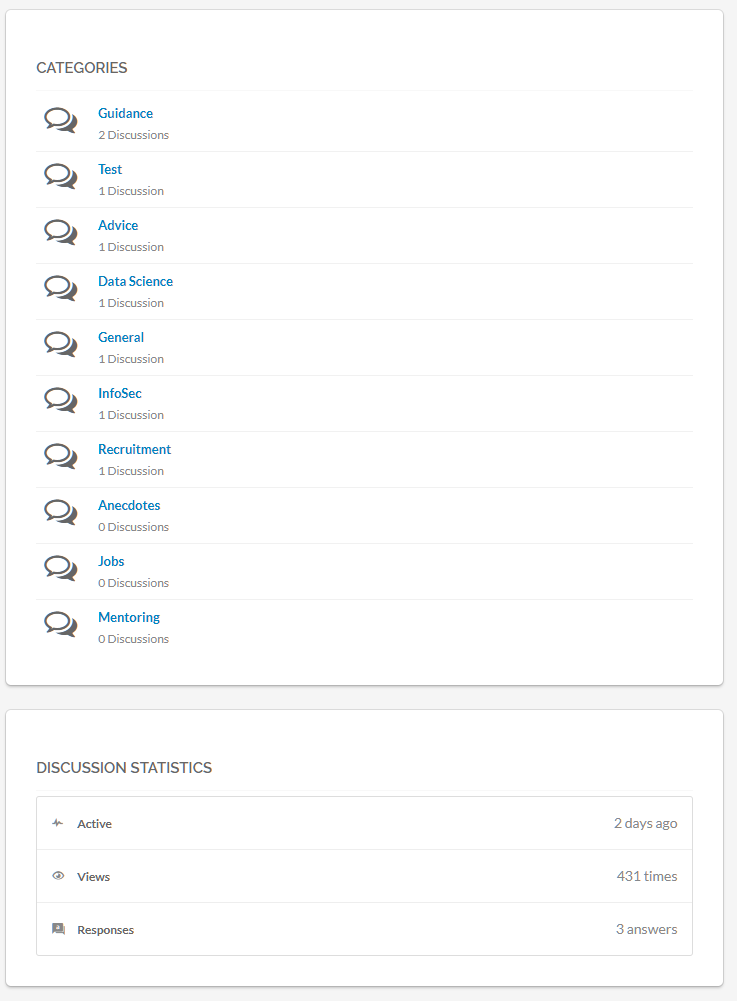 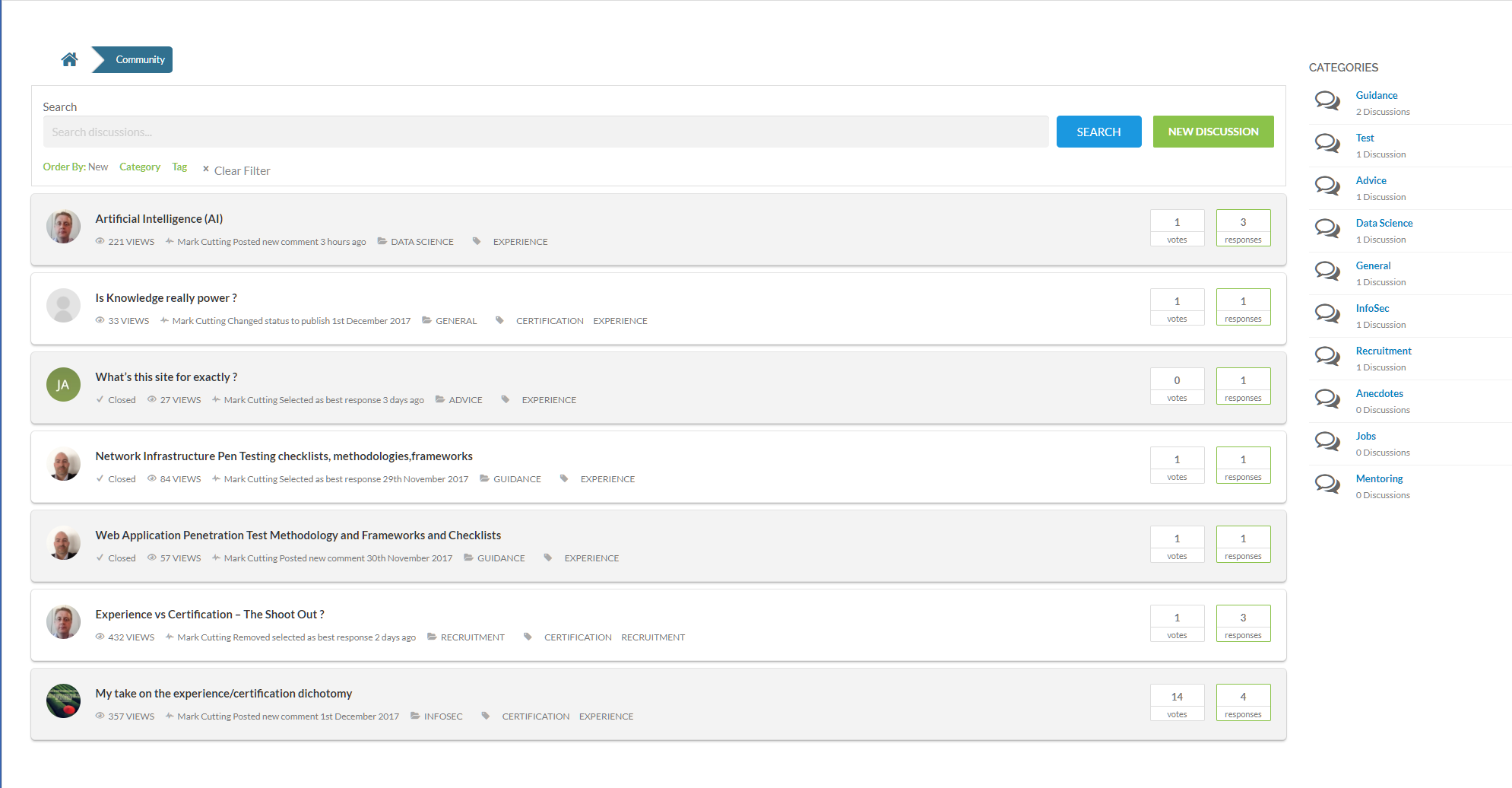 I’m still a little way of completion, but working on this when time permits.

I’ve had a lot of positive feedback from my community concerning AnsPress and the modifications that have been made. Remember, the next time you complain that something doesn’t work, just consider how much time and effort has gone into the development of this incredible free plugin, and also that people like me exist here to help out if that’s needed.

PS: I have no affiliation with AnsPress or Rahul, but know a well written plugin when I see it.